Cynthia received her diploma degree in Law in 1997 and joined two post-graduate programmes in 2000. She has worked in both the private and public sectors in Argentina and holds a DipHE as a Teacher of Social Sciences. She has an extended career as a teacher in Buenos Aires, including for Universidad de Buenos Aires, and as a private tutor in The Hague and in London. She has been an active member in Colegio Publico de Abogados de la Capital Federal since 1997. 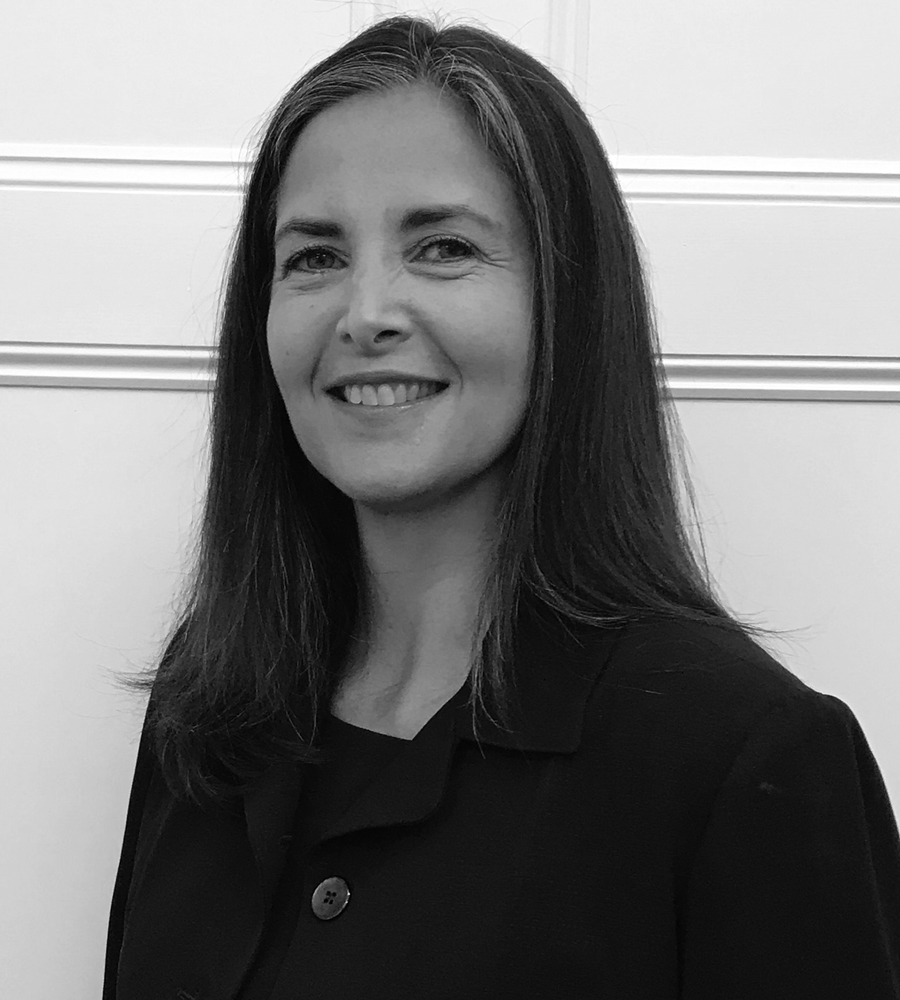