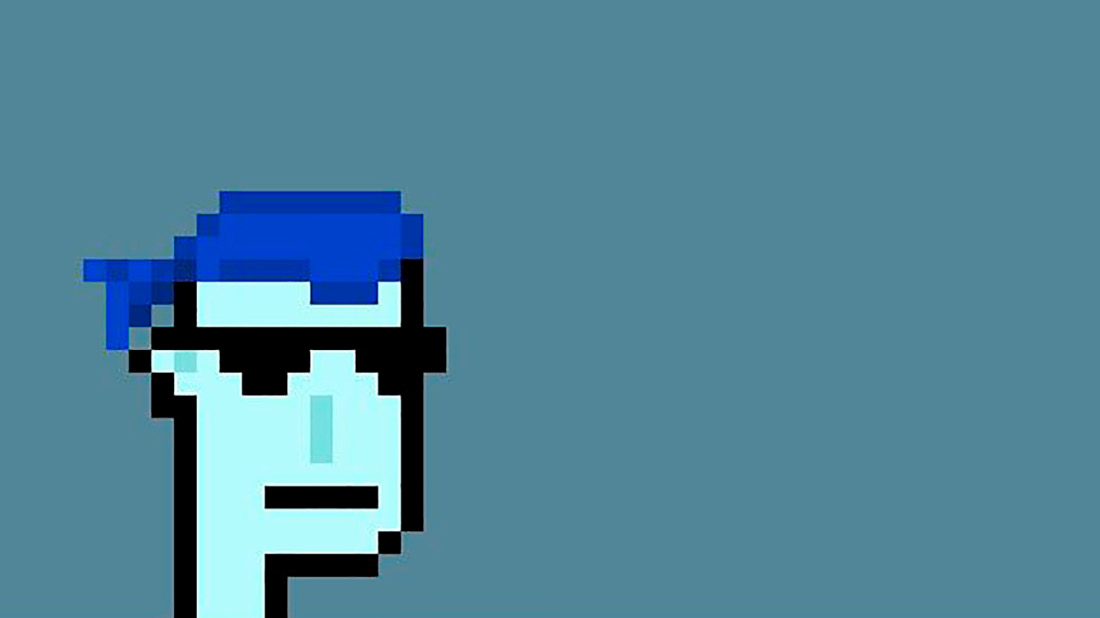 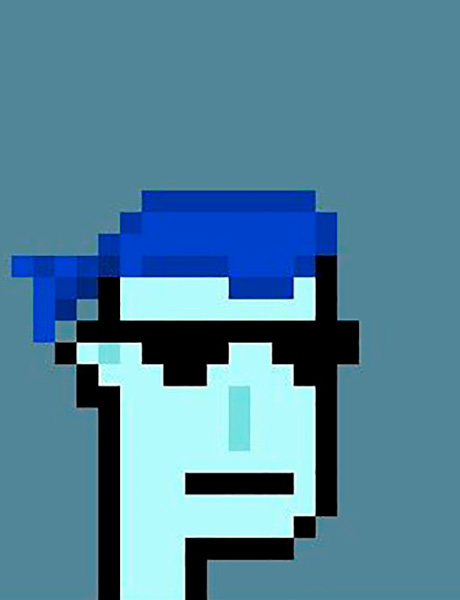 They’re the latest sensation within the international art market; sparking hot debate and even hotter prices. We just had to get the inside track on NFTs, and who better to ask than Julien Pradels, Managing Director – France for Christie’s, the auction house which handled the very first global blockbuster sale of an NFT digital artwork…

Sixty-nine million dollars. Not a bad way to make the world sit up and take notice. If you hadn’t heard of NFT digital art before that jaw-dropping moment, you certainly have since.

The sum mentioned was paid at auction for Everydays: The First 5000 Days, a purely digital NFT artwork created by ‘Beeple’, AKA Mike Winkelmann, an American graphic designer and animator. And if the stratospheric amount came as a shock to you, be consoled that a similarly stunned reaction could be found at Christie’s, the international auction house which handled the sale.

“The official estimate was unknown, as it was the first NFT to ever be sold at public auction, but we thought it could achieve an important result that would set a reference for the dedicated market”, explains Julien Pradels, who is Managing Director of Christie’s French operation.

“The closer we got to the conclusion of the auction, however, the stronger it looked. The day before the sale ended, we had revised our expectations upwards; but the rest – as they say – is history! It was a surprise for everyone, but also proof that there is very strong appetite behind these NFTs. For me, we are just at the beginning of the journey.”

Before taking another step on that journey, let’s rewind slightly to explain what it is we are talking about. The acronym NFT is short for non-fungible token. What does this mean in plain English? It means that what you have is unique and cannot be replaced by another version of itself. It is an edition of one, if you like.

In ‘traditional’ fine art, non-fungibility comes as standard. There is only one Mona Lisa, because Leonardo da Vinci only painted one. Digital art is replicable, however. You can simply hit ‘Save as’ in PhotoShop or equivalent program. So, the uniqueness is instead built into the blockchain code – by its nature impossible to fake or tamper with – which comes with the JPEG of the artwork. The buyer of 5,000 Days, Vignesh Sundaresan, has this unique blockchain code, which identifies him as the owner.

Having stunned the art world with this first major NFT digital art sale, Christie’s followed up with more blockbuster results, including a set of nine CryptoPunk NFTs which fetched almost $17 million – virtually double their expected value. Then in November it sold Beeple’s hybrid NFT sculpture called Human One for nearly $29 million.

This meant that Christie’s network of international auction houses ended the year having racked up a total of $150m in NFT digital art sales, spread across some 100 artworks. But that’s only part of the story, as Julien explains.

“These sales are bringing new and different clients to Christie’s – a younger demographic that includes many individuals who have made their fortunes in cryptocurrencies. That much you would expect given the nature of NFT art; but the really interesting thing is that now they have acquired the taste, they are also bidding in our traditional sales for fine art, furniture, watches, jewelry and wine. So it’s been a really nice opportunity for us to expand the bandwidth of our clientele.” 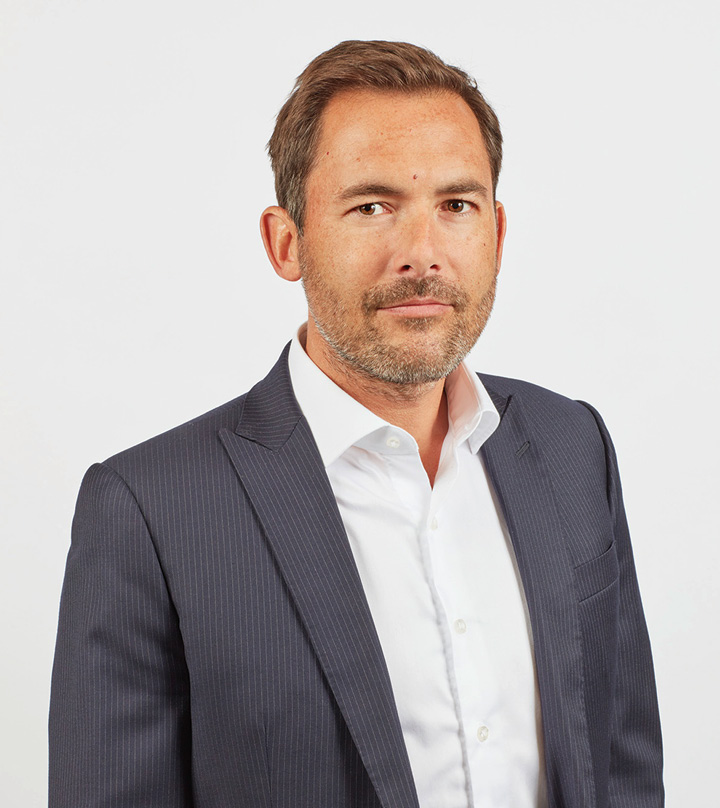 “These sales are bringing new and different clients to Christie’s – a younger demographic that includes many individuals who have made their fortunes in cryptocurrencies. That much you would expect given the nature of NFT art; but the really interesting thing is that now they have acquired the taste, they are also bidding in our traditional sales for fine art, furniture, watches, jewelry and wine.”

It is not only artists who are leading the NFT revolution. Luxury brands such as Gucci, Louis Vuitton, and Hublot have used blockchain technology in the past as a tool to track their high end products: for instance, a unique token on the blockchain could be linked to a handbag, allowing them and the buyer to verify its authenticity.

Julien adds, “The aim is to forge stronger connections with their customers, while also adding a new layer of authenticity in a marketplace where forgeries are commonplace. This differs from the current notion of NFTs as digital artworks which aren’t usually linked to any physical object and have a trajectory of their own.

“Very few luxury products are truly unique; but the NFT attached to them will be, and that’s important for the investment value as well as for the feeling of exclusivity.”

But perhaps the most intriguing area of potential for digital art and luxury goods is in the so-called ‘metaverse’ – the online world that tech titans such as Mark Zuckerberg are promoting as a new, virtual life environment.

“We buy these bags, watches, shoes, etc. because we want to wear them in the real world; so why not also have a digital version, authenticated by NFT, which we can wear in the metaverse?” says Julien.

“As the metaverse expands, this parallel world may also give buyers and collectors a new place to potentially display and share their NFT artwork collections.”

He adds that Christie’s is already pre-empting this trend, having launched a partnership with OpenSea, the world’s leading NFT marketplace.

For the future, Julien is looking forward to clearing the local regulatory hurdles so Christie’s Paris can host NFT art sales. But in the meantime, he drew our attention to upcoming sales at other branches, including New York and London, where NFT artworks will feature.

“I think we will learn so much more about this new art market during 2022,” he says. “The names which have already become established, such as Beeple, CryptoPunk, Bored Ape and Pak, should be interesting to follow. But this market really is evolving non-stop, so it will be fascinating to watch the sales unfold throughout the year.” 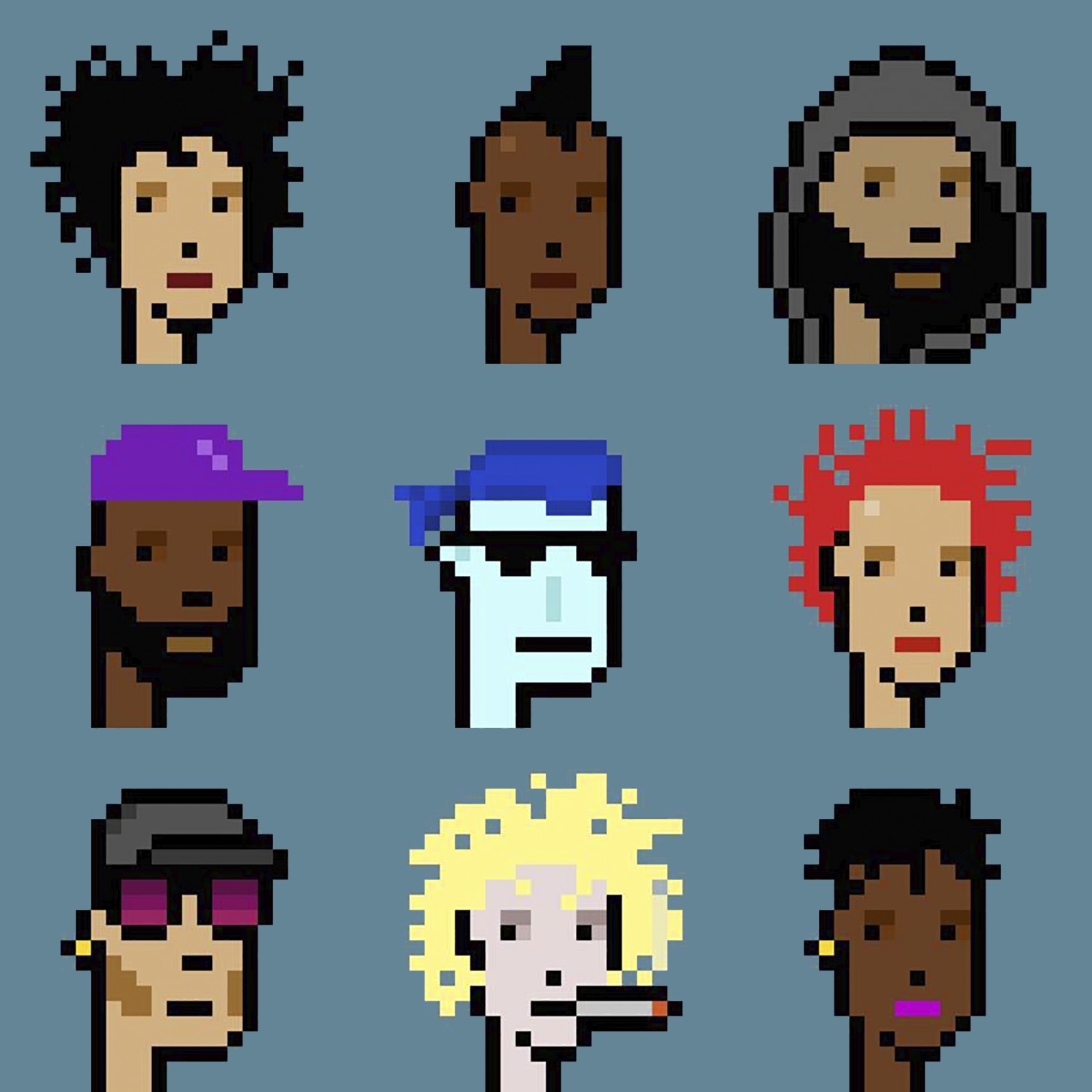 From five-star hospitality to fine art: a ‘non-linear’ career path for Julien Pradels

We’ve discussed the non-linear career path in previous articles, not least with Maud Bailly. Now Julien Pradels offers another intriguing example, with his rise through the ranks at Four Seasons Hotels & Resorts before taking a very different path by entering the auction industry with Christie’s.

What motivated the career switch? “I loved the hospitality industry with the people I was lucky enough to work with and to meet; but I wanted something different to keep the spark in me,” he offers. “It was an instinctive thing, even though I knew I would be entering an industry where I knew nobody; whereas after 12 years at Four Seasons, I had strong connections with a lot of respect between hoteliers, and I would have to learn everything from scratch in a completely new environment. I have never regretted it because hospitality has its unique particularity that it sets you up for anything – and I keep learning every day.”

Though his knowledge of auctioneering was limited, Julien understood the way business operates, having worked among different departments, from receptionist at the George V to Catering Director, and managed a standalone spa operation at Four Seasons Provence at Terre Blanche, before climbing the ladder further to become Director of Rooms.

“The values I learned at Four Seasons still resonate today, and one of them is to treat others as you would like to be treated yourself. The client experience is something we put up front in hospitality, and whether you relate that to your external or your internal clients, meaning your employees, it’s something that’s important no matter which industry you find yourself in.”

Hospitality, luxury, finance, real estate, innovation, entrepreneurship… whatever your career ambitions, we have a Master’s that will help you achieve them.