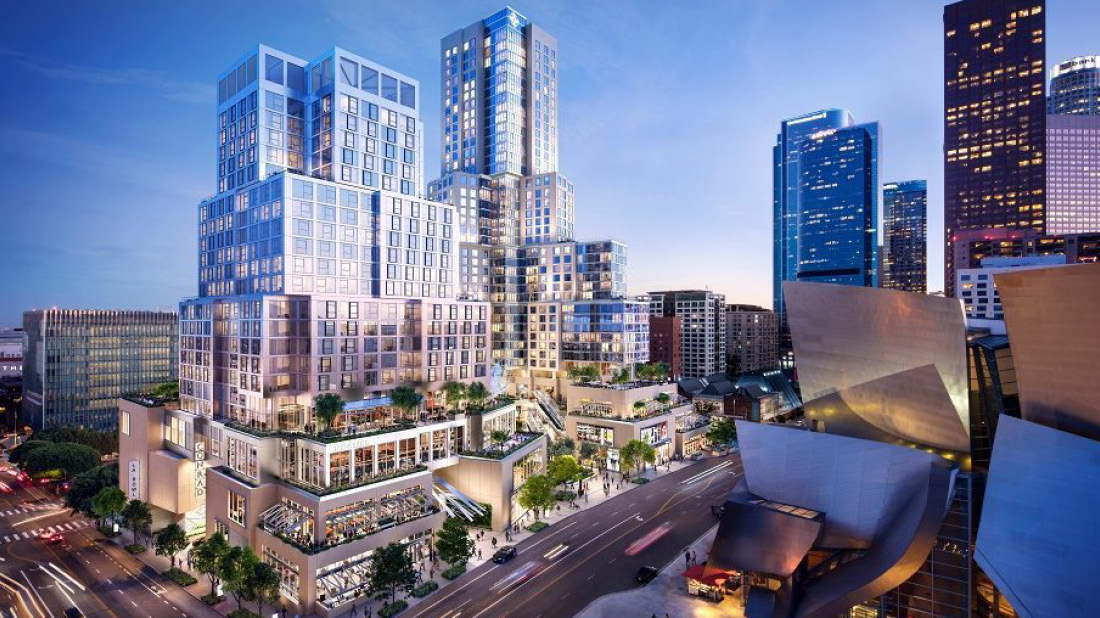 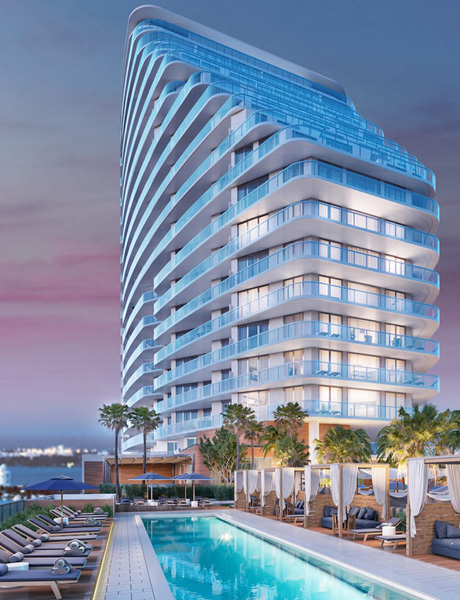 For our next few issues, The Insider will be hopping from continent to continent, as we take a look at some of the most significant luxury hotel openings. The next stop in this journey of hospitality discovery is the United States of America, where four luxury brands are making waves in four legendary destinations…

After a seven-year, $200 million restoration, this iconic location at 250 Fifth Avenue will reopen in fall 2022 as the 153 rooms & suites Fifth Avenue Hotel (pictured above). No shrinking violet this property – it features ornate and highly distinctive interiors courtesy of designer Martin Brudnizki. The hotel’s marketing describes the effect as evoking “golden ages and distant lands with soothing palettes and lush décor”.

The lush theming continues in the Signature Restaurant, while the hotel will also boast a cafe, a bank vault turned into a wine cellar, and a 5,000-square-foot ballroom with 20-foot-high ceilings and an adjacent outdoor terrace next to the main lobby. The project is the brainchild of Alex Ohebshalom, a 30-something real estate entrepreneur who created a new company, Flâneur Hospitality, to develop, own, and operate iconic hotels.

The recently-opened Four Seasons Hotel and Residences Fort Lauderdale offers a modern take on the classic yacht club lifestyle that defines this part of the ‘South Florida Riviera’. The hotel sits right on the ocean front, offering 189 rooms, suites, and residences. It boasts two ocean-view swimming pools, plus a full-service spa with a salt-wall sauna, aroma steam room, and ice fountain.

The first Conrad property in California opens this June as part of a mixed-use development in downtown Los Angeles called The Grand LA, which has been designed by the legendary architect Frank Gehry. Housed in a 28-storey property (see main image), Conrad Los Angeles will have 305 contemporary guestrooms as well as a spa, plus a 16,000 sq. ft rooftop terrace with a private pool deck offering views of the famous Walt Disney Concert Hall – another Gehry-designed landmark.

Guests will have a choice of two dining concepts by Spanish-American chef and restaurateur José Andrés. These are both situated in the hotel’s 10th floor arrival lobby, and they comprise an open-air Latin and Asian-inspired venue, plus a restaurant “dedicated to classic Spanish flavors and dishes that come alive with Southern California’s vibrant, farm-fresh ingredients”.

Marriott is bringing its prestigious St. Regis brand to the ‘Windy City’ with a new, 192 rooms and suites hotel set to open in Chicago in the second half of 2022. The 92-storey high rise building (pictured above) takes its place as the third tallest in a city famous for its skyscrapers. To make full use of its enviable location on the Chicago Riverwalk facing Lake Michigan, it will be coated in six varying shades of blue-green glass to reflect the changing colors of the lake.

The hotel spa promises an “urban oasis of calming sensory experiences” featuring a large fitness center, indoor pool and outdoor sundeck. Dining options are still to be confirmed, with talks ongoing to bring in a culinary partner that “will align with the high level of luxury and quality of dining that is expected by our residents and hotel guests”. Alongside the hotel itself, the new building will also house luxury condominiums with price tags of around $1 million each.