Sustainable event management – Creating a positive impact beyond the schedule 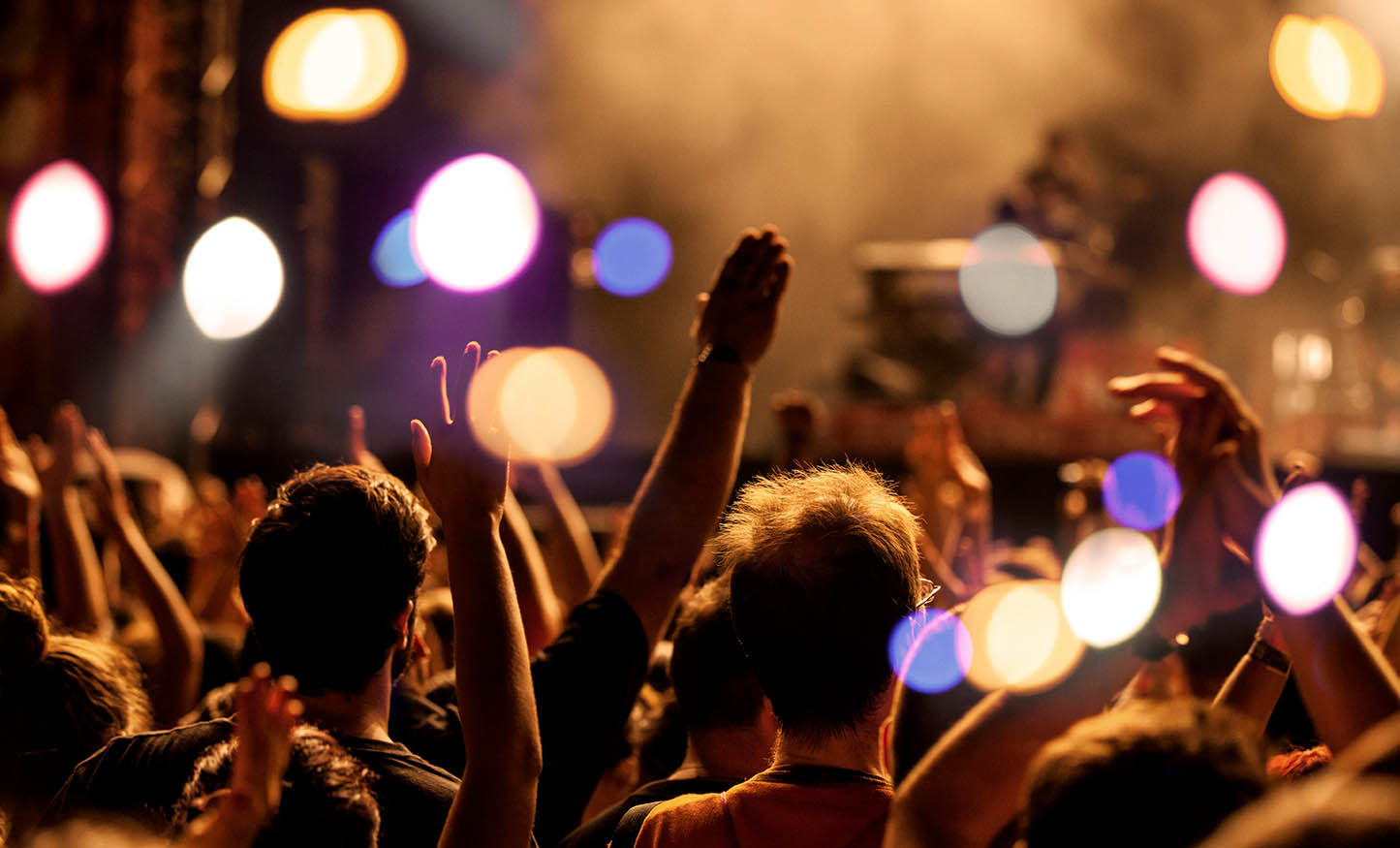 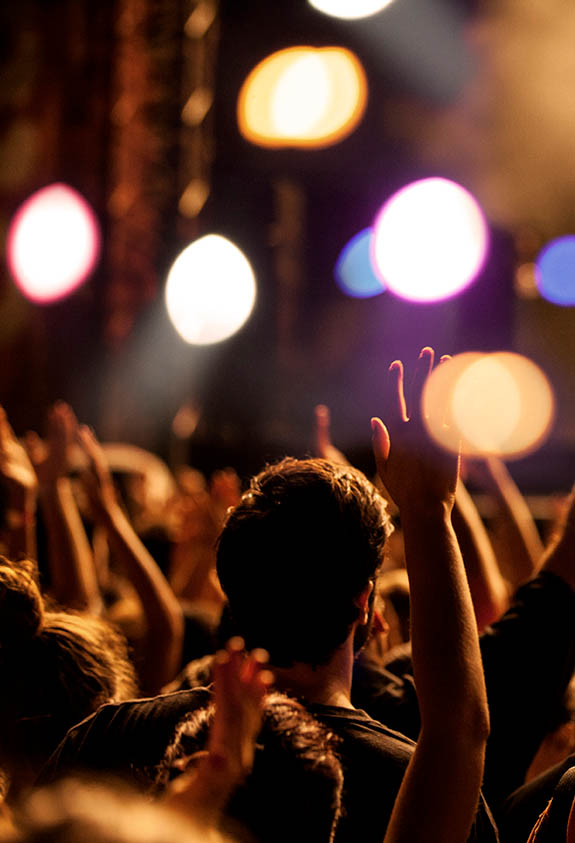 The days of rolling into town, hosting the event and moving on to the next location are over. Modern event planning must understand that events don’t happen in isolation, they impact the local area in a variety of ways. The task for an event manager is to ensure this impact is as positive as possible.

An event can have a social, cultural, physical, political, touristic and economic impact on a location. These impacts can be short-term (prior and during event), mid-term (after the closed down of the event, post-event) and long-term event legacies.

An event does not simply take place inside the venue, its presence can impact the local community through increased traffic, disruption, higher prices, more visitors, increased retail business, etc. Good or bad, these impacts will occur as a bi-product of an event. It is the job of an event manager to increase the positives and minimize the negatives.

Beyond the bi-products, event managers now also need to factor in a proactive delivery of benefits to an area, such as community outreach, educating kids, showcasing sustainable best-practice, and supporting local suppliers. When done right, the benefits of this approach can dramatically transcend the niche the event is within.

What happens when you get it right?

It was hard not to be moved by the aerial images from the 2019 Glastonbury aftermath when compared to 2017 (2018 was a ‘fallow year’ to let the local environment recover). In 2017 we saw endless rows of ‘throw away culture’ tents left in the fields, all going to landfill. In 2019, the same images saw only flattened grass, with the odd tent left behind. The festival had educated attendees to be more responsible and think of their environmental impact.

Beyond the festival site, Glastonbury’s organizers have also created a positive impact through the building of local housing projects and repairing community amenities. All part of a commitment to ensure that the event actively benefits the local area throughout the year, not just while festival is on.

Red Bull isn’t just a drink, it’s a lifestyle and it brings together a world of individuals through the pursuit of adventure. Their events are often madcap races and stunts, and represent pure experiential marketing at its best. They push boundaries and introduce new ideas and concepts that almost always work.

By unifying so many people through their events, all with their own personal culture and beliefs, Red Bull creates a global perspective, builds relationships and provides people with insight into the rich and diverse world we live in – all through someone dressed as a chicken jumping off a pier. Event management excellence.

When a temporary event requires permanent infrastructure to be built, there’s a serious requirement for a long-term view. In the case of the Olympics, whole villages, multiple sporting arenas and miles of transport network have to be built simply to deliver the event.

In London, this was an opportunity for urban transformation and renewal. Within just a few years of the Paralympic Games closing ceremony, the Olympic park and surroundings were transformed into residential neighbourhoods. The athlete’s village is now home to a new community with schools, parks and work opportunities for thousands of people.

Although one of the best modern examples, London 2012 wasn’t the pioneer in long-term thinking. The Paris Expo in 1900 was designed to position France as the leading nation at the dawn of the 20th century. It achieved this and left a 324m legacy that still benefits the country well into the 21st century.

The Eiffel Tower is an undeniable symbol of sustainable event management, showing how the investment in such a short, pomp-filled celebration can continue to pay back a nation through tourism, trade and business, tax income and employment over 100 years later. Some legacy.

What happens when you get it wrong?

As we have seen, many events bring very positive changes to the locations where they take place, but this is not always the case. In stark contrast to the achievements of the organizers of London 2012, the teams behind Beijing 2008 and Rio 2016 failed to create a positive impact, and in many cases left the cities worse-off.

At Rio 2016, despite the organizer’s clear commitment to sustainability in the bid document (‘environment’ was the second most-used word), the actual event was unable to deliver the positive impacts. Instead, it caused lasting environmental damage, there were reports of real-estate corruption, well-documented socioeconomic difficulties, and even the event mascot – a rare jaguar – was shot and killed at the torch-passing ceremony.

Of course, not everything is within an event manager’s control, especially when running an event on a national scale like an Olympics. But the lesson from Rio is having the expertise and ability to deliver on what you’re promising is crucial to a successful event and event management career.

Less of an outright disaster and more of a lack of legacy planning, Beijing 2008 was organized without sustainable venue consideration. And while the decision to build arenas on university campuses has provided lasting sports facilities for schools, the Olympic park and Bird’s Nest cost $11m a year to maintain and are no more than tourist attractions for a handful of visitors.

That said, for all of the failings around long-term infrastructure planning, Beijing 2008 did significantly increase awareness about pollution, stimulate community actions to reduce it and improve an overall environmental sensitivity among the local population. As always for event organizers: negatives will happen – it’s about maximizing the positive potential.

Three steps to maximizing the positive

While the challenges of organizing a national occasion like an Olympics may be sizeable, event managers of all modern events have a variety of negative impacts that they have to manage and mitigate. These include waste, political fallout, interruption of normal business, and even community resistance to tourism – Swiss nationals actually refuse to host another Olympic games.

The very best event managers possess the skills to look beyond the schedule and see how they can minimize the negative impact and achieve the maximum positive impact. There are three steps to this process:

As sustainability, demonstrable positive impacts and long-term legacies increasingly become the priorities for host locations, venue owners and event funders, event managers must have the three steps above engrained in their planning process.

By equipping themselves with these techniques, and the skills and insight to organize an event that delivers a positive community impact before, during and after – future event managers will open doors to endless career opportunities around the world.

Learn more about the Glion BBA International Event Management specialization and how it prepares graduates to make a positive impact as international event managers.