What makes a great leader in the hospitality industry? 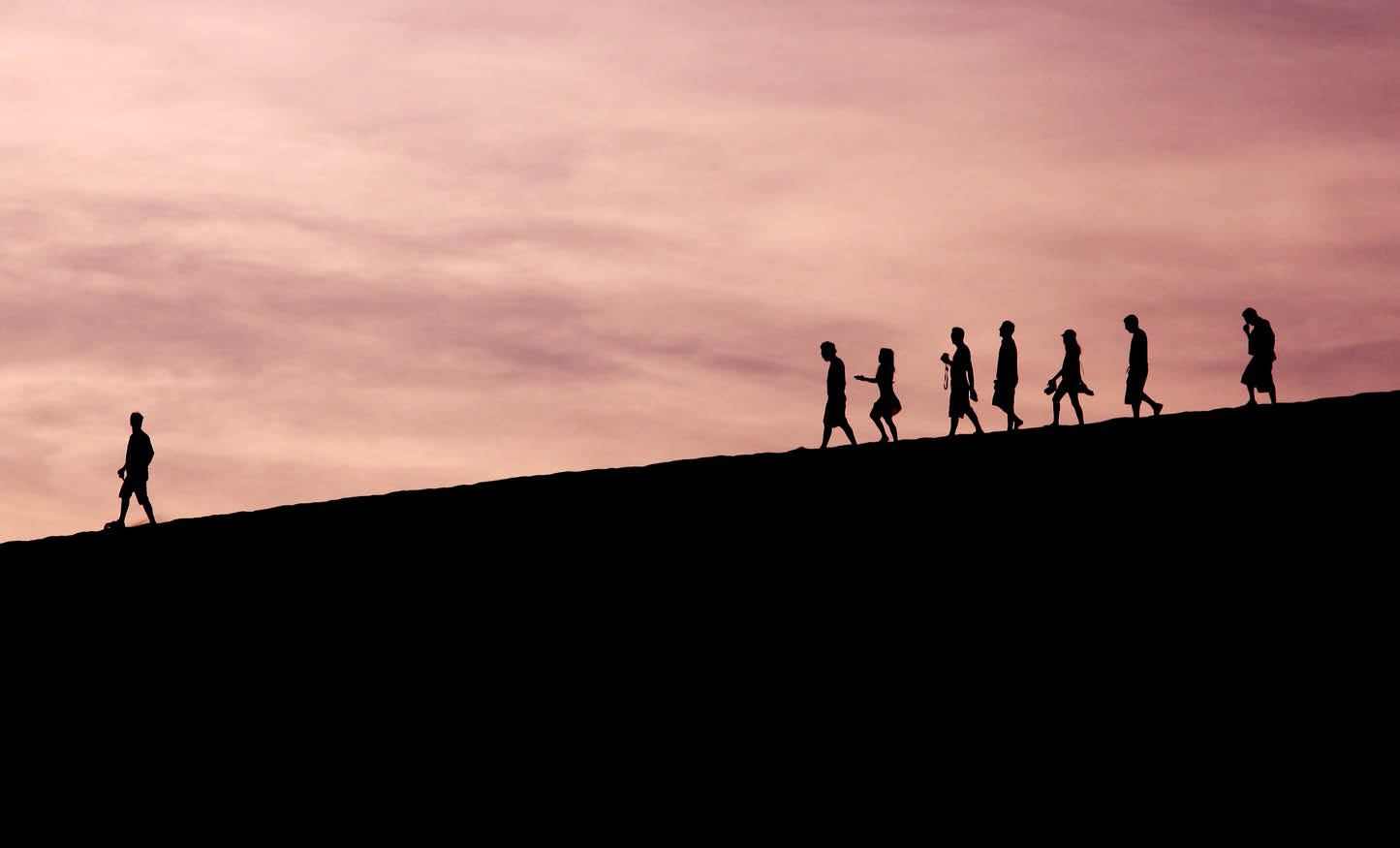 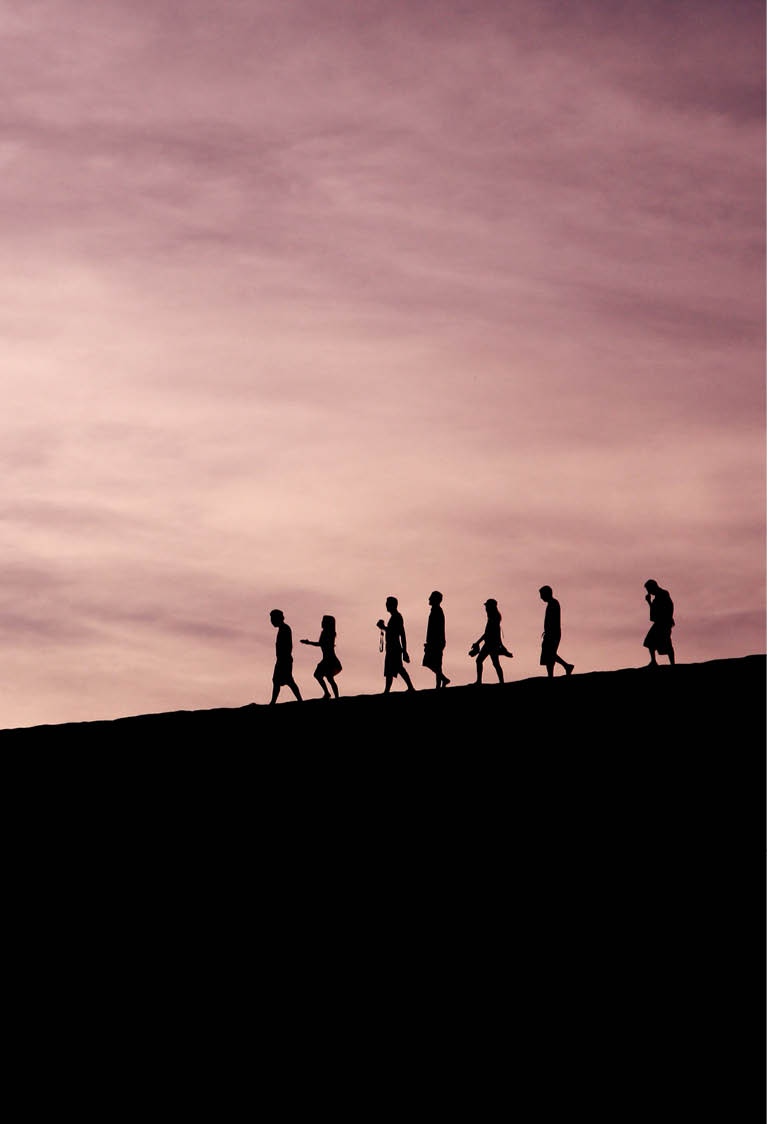 In the latest report from our Leading Hospitality Through Turbulent Times series, journalist Stuart Pallister presents the highlights from a fascinating analysis into leadership by Chris Mumford, Founder of Cervus Leadership Consulting. Chris was presenting with our own Jonathan Humphries, Head of International Hotel Development & Asset Management BBA specialization.

With some 20 years’ experience in recruiting senior hospitality executives on behalf of major hotel brands, Chris Mumford, Founder of Cervus Leadership Consulting, clearly has the credentials to be able to analyze what leadership looks like in the hotel industry.

Previously a founding Managing Director of AETHOS Consulting Group and Managing Director EMEA at HVS Executive Search, he and his colleagues interviewed CEOs of hospitality organizations around the world for a movie called ‘The Power of Advice’, which explored the topic of leadership.

In his presentation, Chris highlighted three key areas in which great leaders excel:

· Thinking (How do they think about the world and about business? What’s their creativity?)

“The interesting thing is that (successful leaders) aren’t top of the class in any one of these particular areas; but rather they consistently score above average in each of them,” he noted.

“These CEOs, these leaders of our businesses, are highly opinionated people,” Chris said. “They have a healthy respect for process and are strongly independently minded. They’re very self-critical, have a high level of self-awareness and have a strong sense of accountability.”

Some will find it a little surprising, but these business leaders may also have what is referred to as ‘spiritual intelligence’ – whether that is religious beliefs or belief in family. “There’s something else there, outside of their immediate work, that’s their bedrock and it provides them with a very high degree of resilience,” Chris added.

In addition to the spiritual, physical well-being is also important. “Looking after your body, being in tune with what’s happening with your body, helps tremendously with decision-making.”

Successful leaders, he said, “bring a singular, very high laser-focus to issues. They make a decision and move on. They don’t hang around and think ‘was that the right thing to do?’

“They love ambiguity. The successful leaders that I have been around over the last 20 years, they hate black and white. They are well suited to ‘VUCA’ situations in which Volatility, Uncertainty, Complexity and Ambiguity are the order of the day. They love ambiguity because it gives them freedom and creativity, and they bring a sense of urgency. They make mistakes but they get back on the horse and keep going. They’re very optimistic by nature.”

Successful leaders like to network and collaborate, Chris explained. “They like to motivate resources and the people around them, especially in the hospitality sector.

“People tend to get into hospitality because they have a sense of adventure. They’re open-minded and want to explore new things. They want to meet new people.”

That translates also to the industry’s leaders. “You very rarely find leaders isolating themselves.”

As in other businesses, communication is key; and these leaders are also adept at using humor. “It’s about bringing it down to a human level of humility and using humor to diffuse tension and make the people around you feel comfortable.”

Chris cited as examples recent videos by Marriott CEO Arne Sorenson, who joked about his hair loss due to chemotherapy, and Accor CEO Sébastien Bazin who told employees, ‘I love you’.

Successful leaders, Chris said, are “sensitive to those around them, while creating a positive atmosphere and environment”. While it is important to create a supportive environment, “the need is still there to take some very hard decisions”, and boundaries have to be set. “People need to know what the parameters are, of what’s acceptable and appropriate, and what’s not,” he added.

“I’ve been through this experience myself after the global financial crisis (of 2008/09), of making people redundant. And obviously we have this with the crisis now. There are some very tough decisions which we, as human beings, aren’t comfortable to make – but you have to act fast. If it’s a deep cut, you’d better make a quick cut and get it done.”

People work for people, not for companies

“As a leader, your team works for you because they believe in you. It doesn’t matter what the name of the company is above the door, ultimately they’re turning up every day because of you as a leader. Don’t be afraid to be who you are. That will stand you in a stronger stead. Some people may not buy into it; but others will and they’ll follow you.”

Successful leaders are “always attracted to a challenge, not that they would have wished what is happening now to our industry. But for a lot of leaders, they’re relishing the challenge, the friction, the tension, and the opportunity to overcome the challenge in front of them”.

Major brands such as Marriott and Accor clearly comprise thousands of employees, not just the CEO. “But those have been very acquisitive, very innovative companies and they’ve always been looking forward to the next challenge,” Chris declared.

Successful leaders base their decision-making on hard data and facts. “They don’t get stuck in the weeds, in minutiae and detail,” Chris said. “They’re very creative people who have big dreams.”

For instance, Conrad Hilton had gone to Texas to buy a bank, but ended up buying the busy hotel he stayed in. He subsequently built up a hotel portfolio nationally and then internationally.

“To accomplish big things, you’ve first got to dream big dreams. And those leaders are never satisfied, they’re not interested in the status quo. They’re restless, forward-looking and progressive.”

Mumford on: The importance of networking

The global hospitality industry is “still a small village”, Chris said, adding, “I recruit senior executives into organizations; but companies like mine account for a very small percentage of the number of jobs that actually get filled. Most of these roles are filled by friends of friends, word of mouth, and referrals.”

Leadership styles vary but authenticity is important, Chris said. “We sometimes think that business leaders have to have executive presence and be larger than life characters. Actually, charisma, when it’s superficial, can be very damaging. Leaders have to bring authenticity to their leadership style, otherwise they’ll be exposed and won’t get very far.”

The servant leader, who is effectively serving the people around them, has also come to the fore. “You’re not the king (or queen) at the top of the pyramid. You’re there to support and create an environment that encourages and develops everyone around you.”

These leaders are also able to own up to their mistakes. “Failure is something they welcome because it makes them stronger. They have strong self-confidence in their ability”. They feel they have to earn their position every day and show they are worthy of their responsibility. And they are curious individuals who read voraciously. “They encourage the people around them to be highly curious and to constantly keep evolving and self-improving,” Chris continued.

“Just because you’re the CEO doesn’t mean you’ve reached the pinnacle and that’s it, you’re done. You always have to learn and improve.”

Mumford on: The importance of resilience and coping with adversity

Chris advises young hoteliers to get out of their comfort zones and “expose themselves to times of adversity”, perhaps through an outside interest. “Try to seek that out and actively put yourself in a situation which isn’t comfortable. And bit by bit, you start to build up your resilience and coping mechanisms.

“This ‘adversity quotient’, of building up the ability to cope with adversity, is going to be sought after more and more by organizations in the future.”