Even better than the real thing: how augmented reality is taking off in hospitality 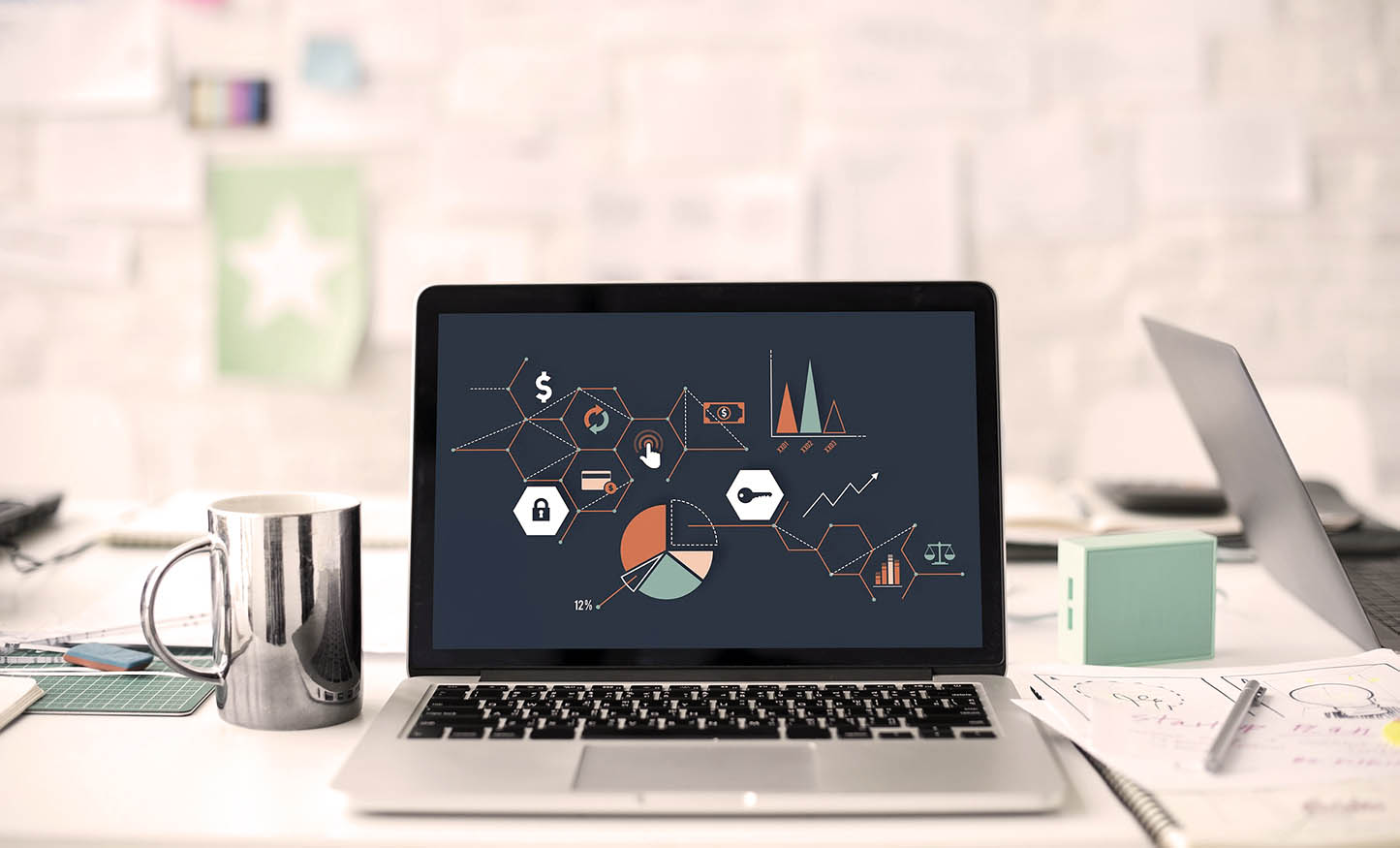 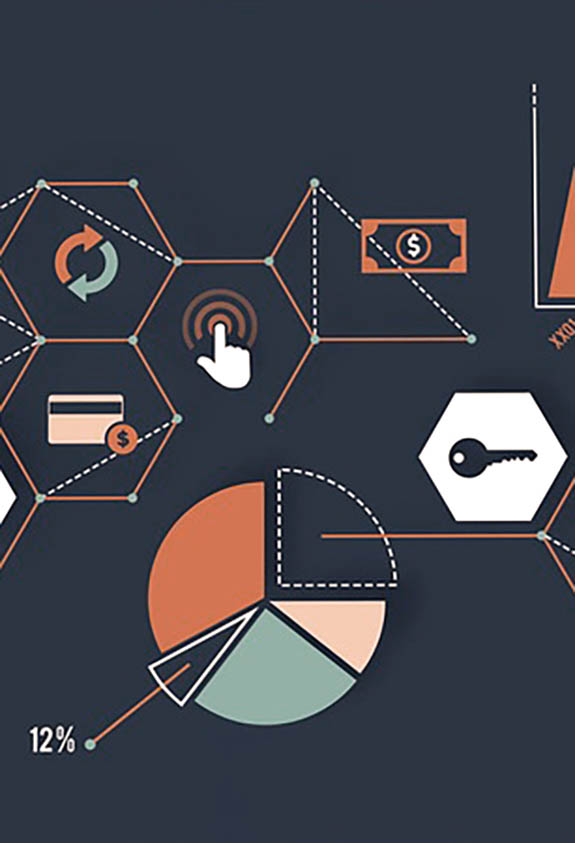 Augmented reality (AR) is one of the technologies that are driving innovation in hospitality. We explore AR’s impact on both the evolving customer relationship and behind the scenes operations…

When it comes to the established technologies of today, it’s not hard to find ‘ahead of the curve’ references within the world of science fiction.

For example, the concept of an all-knowing information resource accessed via a single device (AKA the smartphone) was central to Douglas Adams’ bestselling book The Hitchhiker’s Guide to the Galaxy. And the idea of tech-augmented reality was woven into the plot of the classic sci-fi film, The Matrix.

Two decades after Keanu Reeves delivered some of cinema’s most memorable action sequences, augmented reality (AR) has escaped The Matrix to become an increasingly important tool within many industries, including hospitality. In truth, the full potential of AR to enhance marketing and customer experience is only beginning to be explored by hoteliers.

AR is often bracketed with its sibling, virtual reality (VR). But the two technologies have a fundamental difference: AR is designed to enhance the user’s view of the real world, whereas VR swaps the real-world environment for a totally virtual one.

How did the AR pioneers within the hotel business exploit this technology? What is widely regarded as the first instance of AR in a hotel dates back to the summer of 2012, when London hosted the Olympic and Paralympic Games.

To feed off the Olympic buzz, Holiday Inn developed a whimsical AR application for its London Kensington Forum property. This enabled guests to ‘see’ some of Great Britain’s Olympians and Paralympians in action by pointing their phones at certain points within the hotel’s reception, bedrooms and hallways. Guests were also able to have a ‘selfie’ taken with the virtual athletes, which they could then share on social media.

Another early adopter of AR was the UK brand Hub by Premier Inn. In this execution, still in operation today, each guestroom incorporates a wall map of the surrounding area. Travelers using the hotel’s app can point their smartphone at the wall to view information about local points of interest.

More recently, Hôtel des Arts Saigon has become the latest premium hospitality establishment to launch an AR-powered mobile app, which enhances guest experience both inside the hotel and when they’re remote from it. The new app includes a 360° virtual tour, while also providing access to the hotel’s range of attractions.

Speaking about the app to the travel portal TD, hotel General Manager Carl Gagnon explained, “People now want to have virtual companions — virtual applications that make them go to virtual reality that provides experience and cracks a smile because it’s new, fresh, innovative and clever. It’s a new form of communication.”

AR can also enable mobile check-in and ‘keyless’ entry to hotel rooms. Using an AR-enabled app, hotels can send a ‘virtual key’ to guests in advance of their stay. This can then be used to unlock the room, just like the more common plastic card.

One of the pioneers of this technology is Disney Resorts, which has built it into the My Disney Experience mobile app. As well as guestrooms, the virtual key can also unlock other common area doors or gates—including pools, arcades, fitness centers, elevators and Club Level lounges.

What about the parts of the hotel operation that guests don’t see? Here AR is also beginning to make its presence felt, with the technology capable of improving operatives’ performance through a number of applications.

One company already making waves in this regard is UpSkill. Its AR-powered solution Skylight allows workers to interact with a simple, intuitive software interface available directly in their line-of-sight via smart glasses, smartphones, tablets or Microsoft HoloLens.

The software enables workers to look up information in real-time, including live help. They can also document critical processes and record step-by-step videos that can be shared later for training purposes.

Just how far can AR technology take us in future? The answer probably lies with the extent of our imaginations. After all, we’re still less than a decade into AR’s deployment in hospitality and we’ve already come a long way. Those London 2012 ‘virtual’ Olympians could surely not have imagined how trailblazing they were… 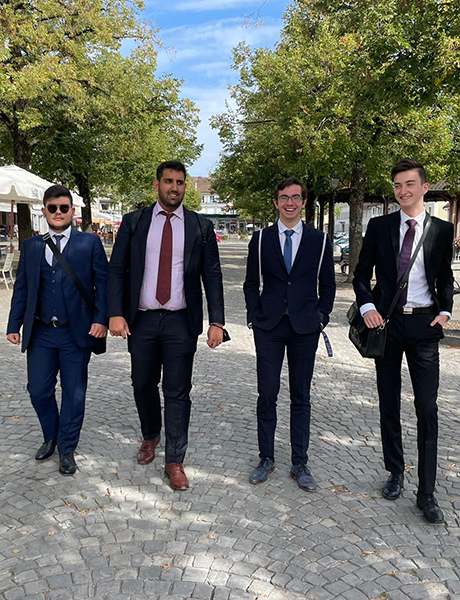