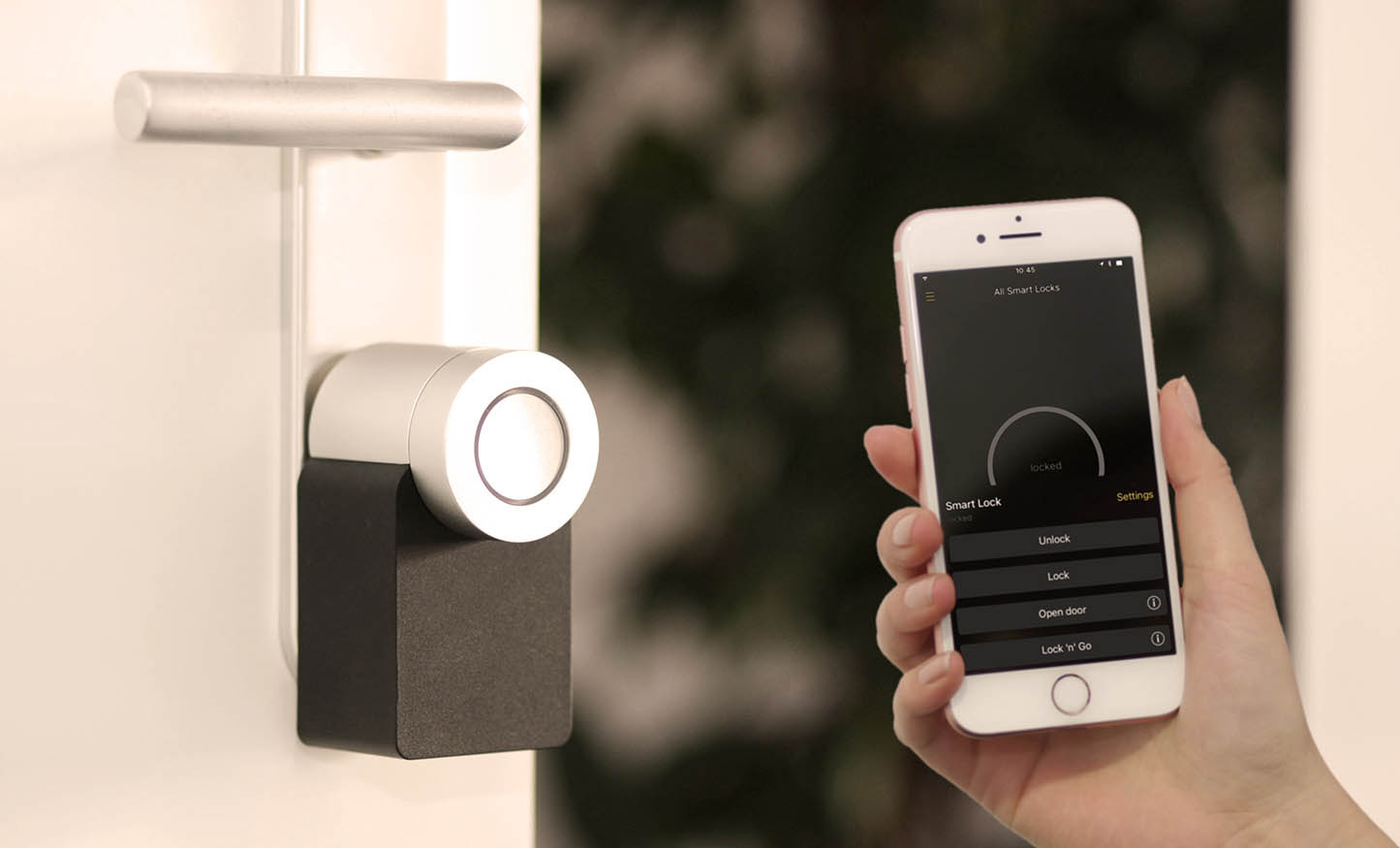 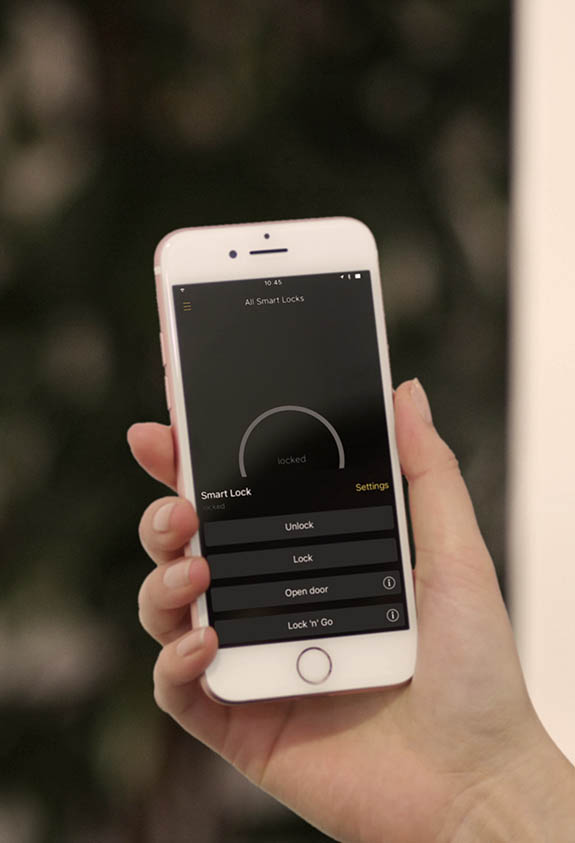 Smart rooms, smart energy, smart working… the Internet of Things (IoT) is not just coming to a hotel near you – it may already have arrived.

Today, just 30 years later, we have fridges, vehicles, energy controls and just about every other type of everyday device boasting internet connectivity among their features.
This is the so-called Internet of Things (IoT) and, despite concerns about data security and the usefulness of some consumer applications (do you really need your fridge to tell you that the milk is low?), it is already delivering sizeable benefits to many industries – including hospitality.

When a device is made ‘smart’ it basically becomes capable of sending and receiving data, while also being able to communicate with other smart devices. This makes collecting data easier, as well as opening up possibilities for controlling multiple devices from a single computer, tablet or smartphone.

Who loves a gadget? Just about all of us these days, it seems. Two big hospitality groups are making the most of this trend; giving smartphone users the chance to hyper-personalize their hotel rooms through specialized apps that can control interior features and facilities.

We recently touched on one version of this in the shape of Hilton’s Connected Room. Rival Marriott, meanwhile, is partnering with tech companies Samsung and Legrand to pilot a hyper-connected, technology-integrated, voice-activated hotel room which can be personalized to the needs and interests of each guest.

Speaking about the project to the website Inspire Design, Karim Khalifa, SVP Global Design at Marriott International, explained, “Everything is settled and designed for that guest’s personal preferences, and the experience starts immediately when they walk in the door.

Hotels spend an awful lot of money on energy, and with prices for gas and electricity only going one way (upwards!), using less power can make a major difference to the bottom line – not to mention being better for the planet.

Smart rooms and devices can certainly help in this regard. For example, it’s easy to detect when rooms are unoccupied, then use smart controls to make sure energy consuming devices are turned down/switched off even if the guest has absent-mindedly left them on.

Marriott’s Karim Khalifa has gone on record as saying that some hotel owners could shave as much as $300 a year per room off their energy bills, because rooms will be smart enough to know when to shut off heating or cooling, or close blinds and curtains, to conserve energy.

As well as working more energy efficiently, smart air conditioning systems, TVs and fridges can also monitor their own operating status and alert maintenance staff if things are not running smoothly – for instance because a part is wearing out. This can be a significant advantage from an operational perspective, since preventative maintenance is always preferable than having to repair equipment (especially critical equipment) that has already malfunctioned.

As we’ve mentioned, the IoT is making hotel rooms smarter. But what about all the other steps of the guest journey, such as parking, check-in and gaining entry to their room?

It won’t surprise you to learn that IoT has a part to play in each of these, too. For guests arriving by car, there are few more annoying scenarios than touring round the hotel car park trying to find that last remaining space – or worse arriving to find the car park is full. Combining smart sensors in parking spaces with a pre-booking facility on its app, a hotel can ensure the guest has an allocated space when they arrive. It also eliminates the labor cost of manually controlling the parking inventory.

And what about the check-in process? Airlines have been offering remote check-in for years. Hotels are now following this lead, recognizing that guests don’t want to wait in line at reception just because they’ve arrived at a busy time. Combine this with the ability to download a ‘virtual’ room key via the hotel’s app, and the fully remote, 24/7 check-in becomes a seamless reality.

Data: the biggest prize of all

Happier guests, smaller energy bills and more efficient operations are all well and good. But the real gold at the end of the IoT rainbow is data. The more smart technology a hotel deploys, and the more functionality it builds into its apps, the more customer data it can collect.

And while keeping in mind the increasing constraints on data usage (including GDPR), this haul of valuable customer information presents hotel operators with a game-changing business opportunity. Already this is feeding into things like precision-targeted marketing and promotions, tailored guest services based on past preferences and more personalized interactions with hotel staff. And this is just the tip of the iceberg.

The age of the IoT-powered, smart guest experience is truly with us.